Okay, so it’s a blackbird. But it’s not just any blackbird…

It’s the Rusty Blackbird, and it is in trouble!

Rusty Blackbirds have experienced an 85-99% population drop in the last half-century. Over the last 15 years, research on Rusty breeding and wintering ecology has allowed us to develop conservation strategies to protect this vulnerable species. But many questions still remain, and Rusty Blackbird migration habits are largely a mystery.  Are there hot spots where many Rusties congregate during migration? Are similar migratory stopovers areas used by Rusties each year, and are these places protected?


The International Rusty Blackbird Working Group, in partnership with eBird, the Cornell Lab of Ornithology, the Smithsonian, and the Vermont Center for Ecostudies, is launching a spring migration Blitz. The objectives of the Blitz are:
1. Identify migratory stopover sites
2. Determine consistency of numbers/timing of Rusty Blackbird migration
3. Strengthen relationships with state and federal agencies in order to advance Rusty Blackbird conservation
4. Engage the birding community and create increased awareness and excitement about Rusty Blackbirds

Go to http://rustyblackbird.org/outreach/migration-blitz/ for complete information and to help!


Will you accept a Rusty challenge?

This spring, help advance our understanding of one of the most rapidly declining landbirds in North America!
Go to http://rustyblackbird.org/outreach/migration-blitz/

Special "thanks" goes to Judy Kolo-Rose for all text in this article.  Greg Cornett provided the photos.
Ken Ostermiller is Ohio's Rusty Blackbird coordinator for 2015.
Posted by Weedpicker Cheryl at Sunday, February 15, 2015 No comments:

Attending natural history events is a good way to inform your experience and learn more about nature.  The next step is taking your new-found information out into the woods, fields or streams.

Here is a line up of some of my favorite spring festivals: 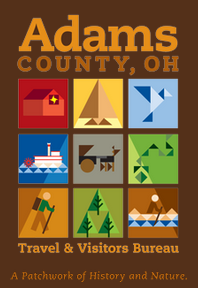 Adams County Birding Symposium  Saturday March 7th, held in Southern Ohio. This event has limit seating and it fills up quickly! Register now or you will miss out!

Many of us stay at the wonderful Murphin Inn Bed and Breakfast, a retreat to make your winter all better.  The granola must be experienced, 'nuff said.

I intend to stay an extra day to do a little birding or botanizing.  This is the time to see Ohio's rarest Trillium, Trillium nivale, the miniature trillium oblivious to snow! 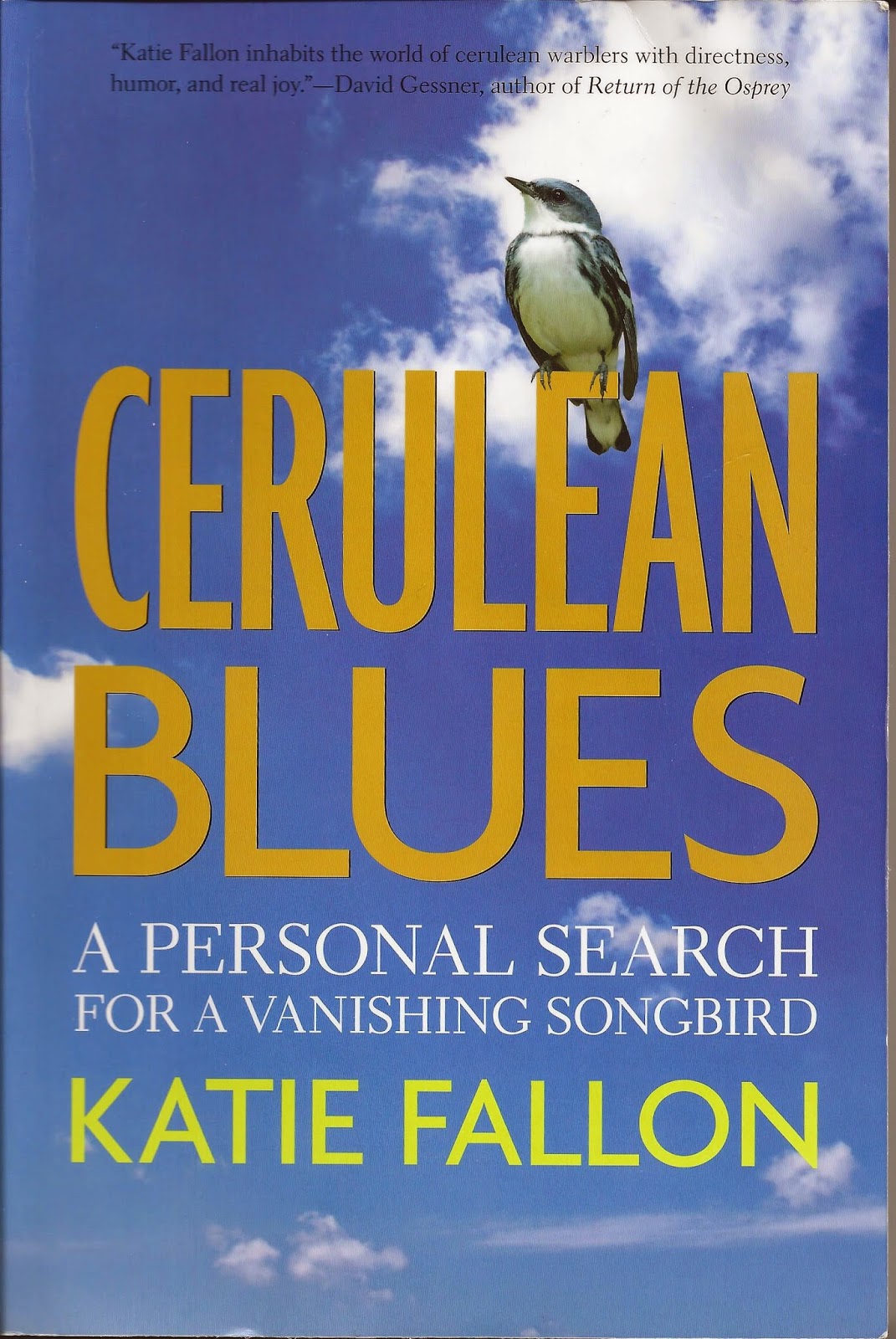 Katie Fallon is the Keynote speaker at this year's festival.  This is her wonderful book about the The Cerulean Warbler. The story connects us with the life history of a warbler species in great decline, the Cerulean Warbler. Spoiler alert: loss of breeding habitat is key.

Did you know the Cerulean Warblers breed in the Mohican Forest?  One more reason to keep our trees.

Then mark your calendar for April 25-27th, 2015
The Ohio Ornithological Society will be headed to Shawnee Park and Forest and registration is right here.

We have an offering of excellent speakers, including Lang Elliot, Jim McCormac and my personal hero, Martin McAllister!  Marty will tell us more about The Nature Conservancy's Sunshine Corridor.

You know the "Weedpicker" is going to be looking at the flowers of the forest!  Register for a hike to see Spring Warblers and maybe a few early orchids!

All these are warm ups for the BIG event, The Biggest Week in American Birding- May 8-17th, 2015.  Registration will be opened soon. So get ready, get set, GO SEE WARBLERS!

Come for the birds, but stay for the informational programs and some of the best (and a few of the wackiest) birders from all across America.  There will be spotting scopes for sale, birders in Kilts and if you look really hard you many spot the incog-negro* himself, Drew Lanham!

There will be Pie!  The Biggest Week is the biggest celebration of birding held in America. If you have friends, sign them up and head to Oak Harbor!  If you don't have friends, you will after visiting this place!

Join us for the root'n toot'n-est time you ever had.  Oh yeah, there will be good birding too.  Sign up for trips to new places.  Meet a crazy conservationist (me!)  Or just come for the pie and meet Greg Miller.  Anyway you cut it, this is an action packed event.

Posted by Weedpicker Cheryl at Tuesday, February 10, 2015 No comments: 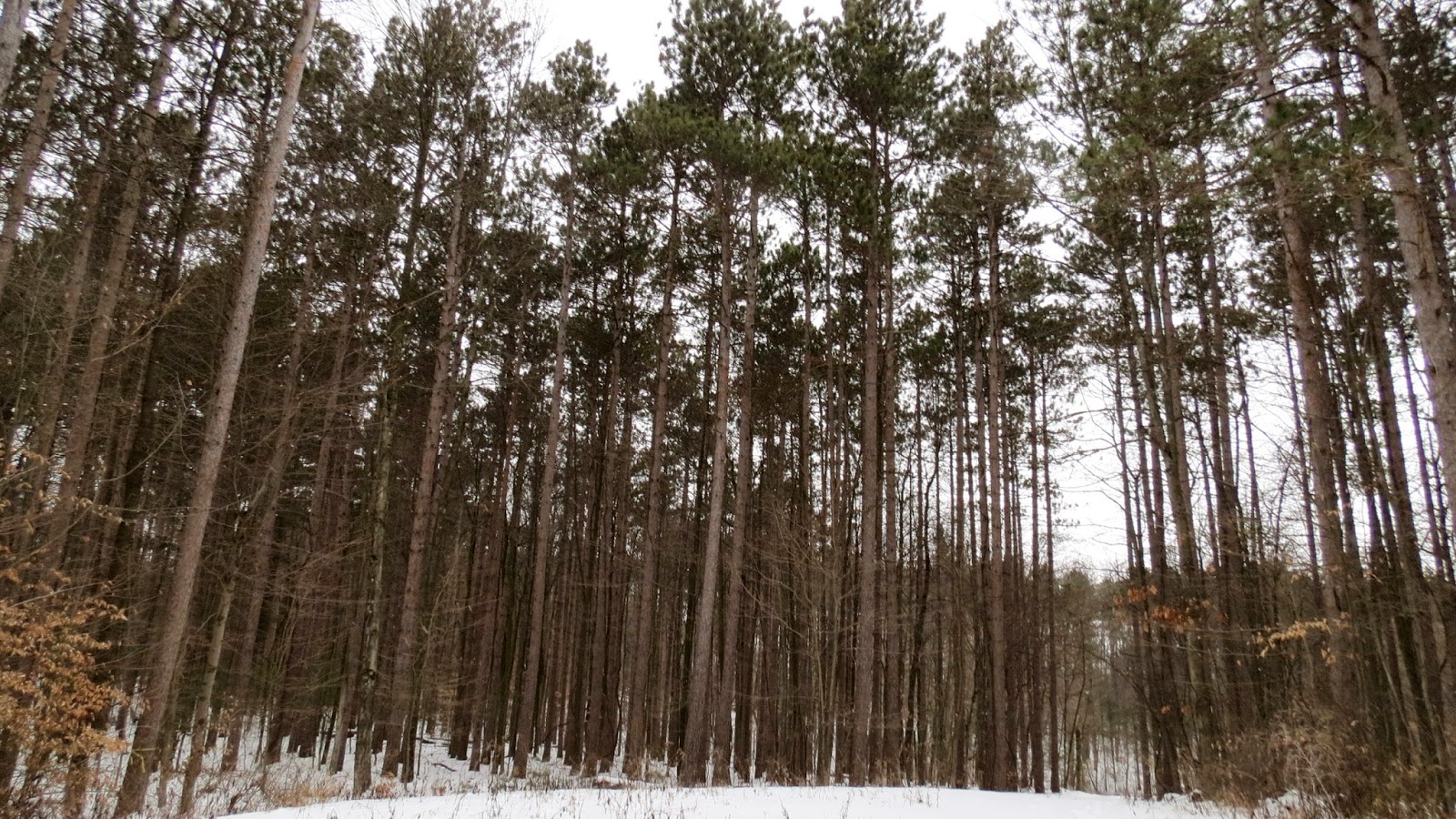 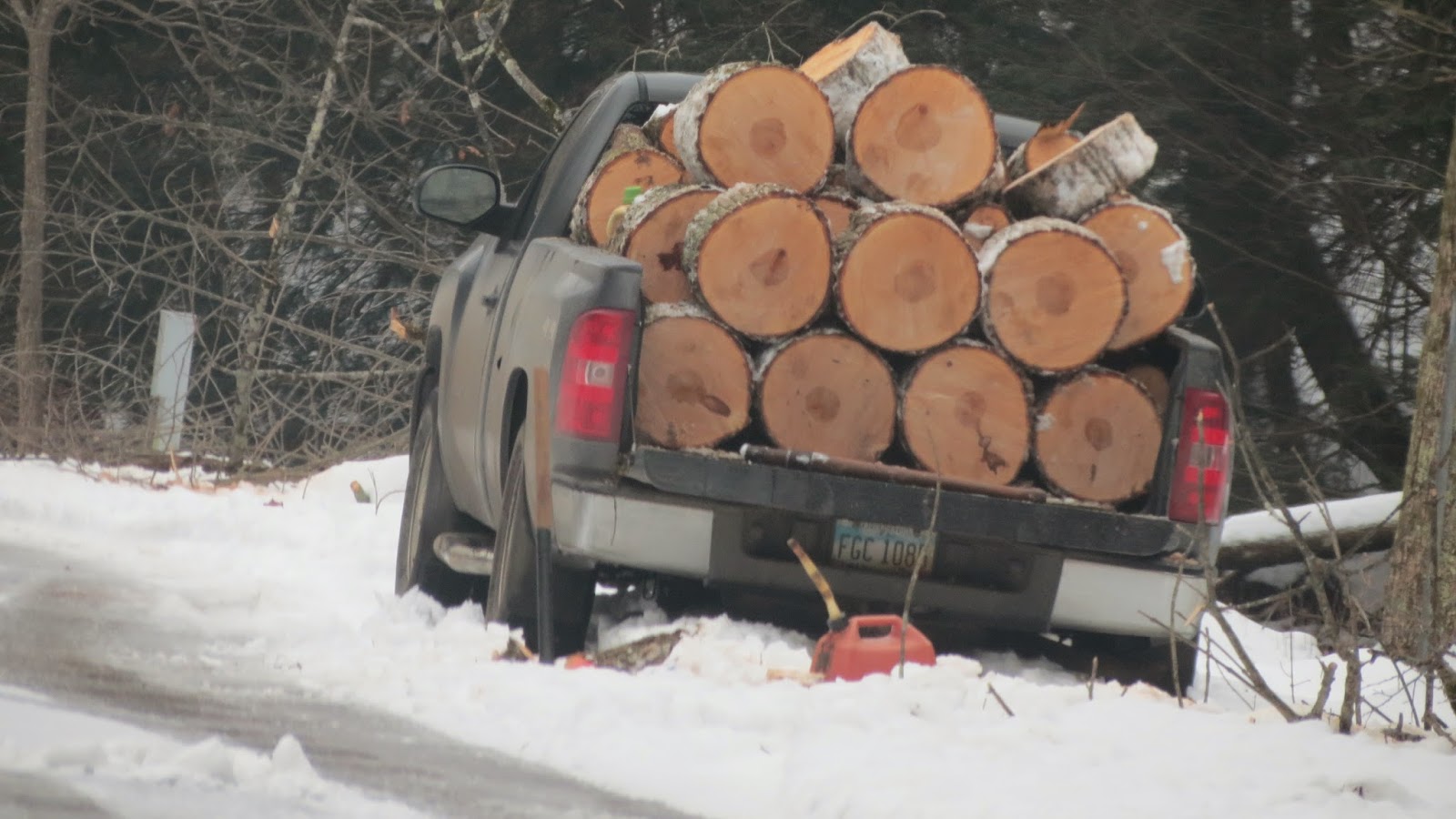 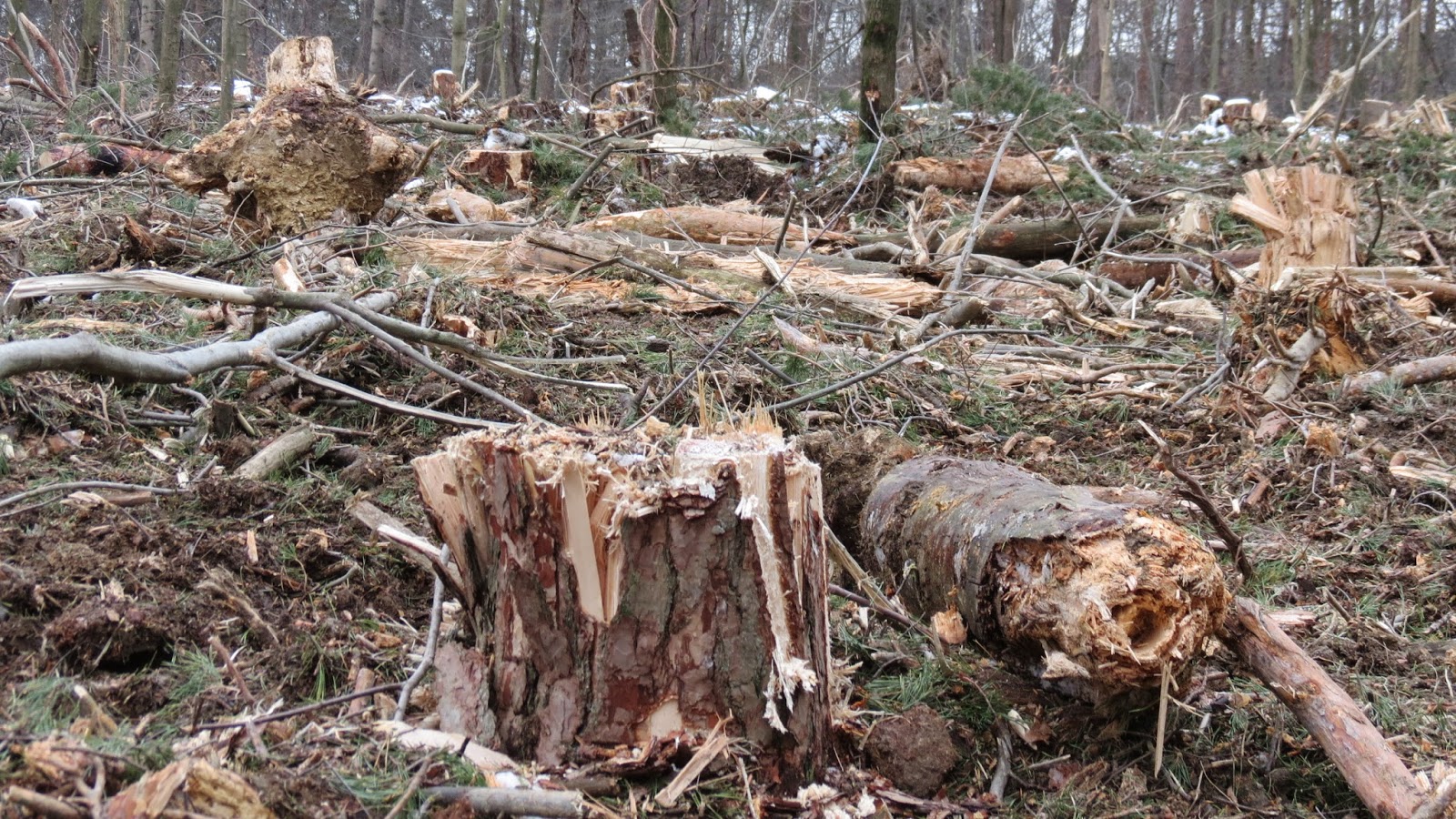 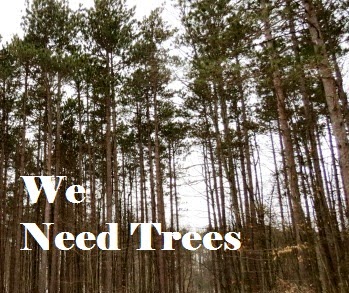